← more from
Loki Records
Get fresh music recommendations delivered to your inbox every Friday.
We've updated our Terms of Use. You can review the changes here. 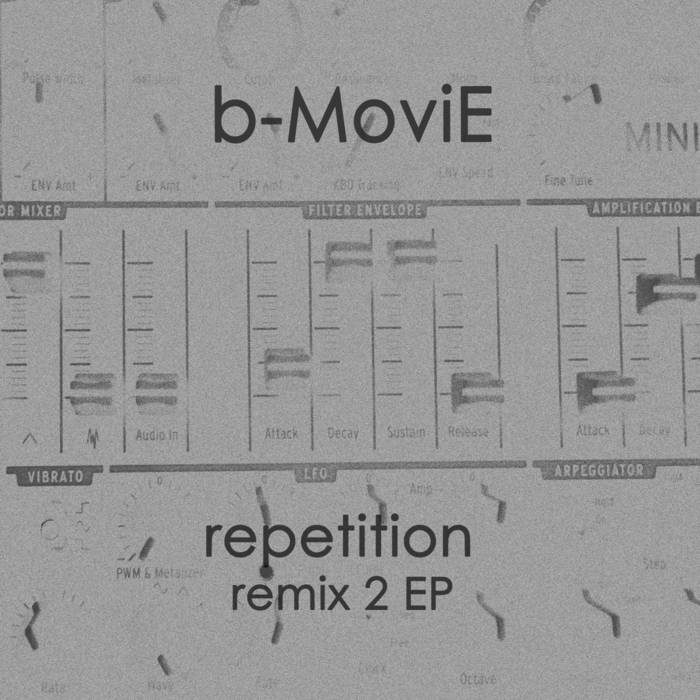 Joerg Rams Thank you for bringing back memories and the fantastic 80s music back again. Hope to see you soon again live and in person. Good luck to you all, and: NO BREXIT! Favorite track: Repetition (After The Rain Remix).

Following on from the Rusty Egan Remix EP comes 3 more including 2 remixes. by B-Movie guitarist Paul Statham's new electro project After The Rain. Somewhere Cold has a distinct Kraftwerk/John Foxx influence in the mix style whilst Repetition has a similar tempo/feel to the 1980's extended 12 inch mixes including the bands very own 'Nowhere Girl'. American Glenn Kirchner really creates a trance like electro feel around new live favourite Stalingrad. This is a must have for B-Movie fans and DJ's alike.

B-Movie formed in Mansfield signing to Some Bizarre records alongside Soft Cell in 1980.The band released 3 critically acclaimed singles Remembrance Day, Marilyn Dreams and Nowhere Girl & recorded a classic John Peel session. The original lineup split after an ill fated US tour
in 1982.
This line up reformed in 2004 and released 2 albums Age of Illusion (2012) & Climate of Fear (2016). ... more

Bandcamp Daily  your guide to the world of Bandcamp

Alex Rita and Errol from Touching Bass feature in our special London edition of the Bandcamp Weekly.