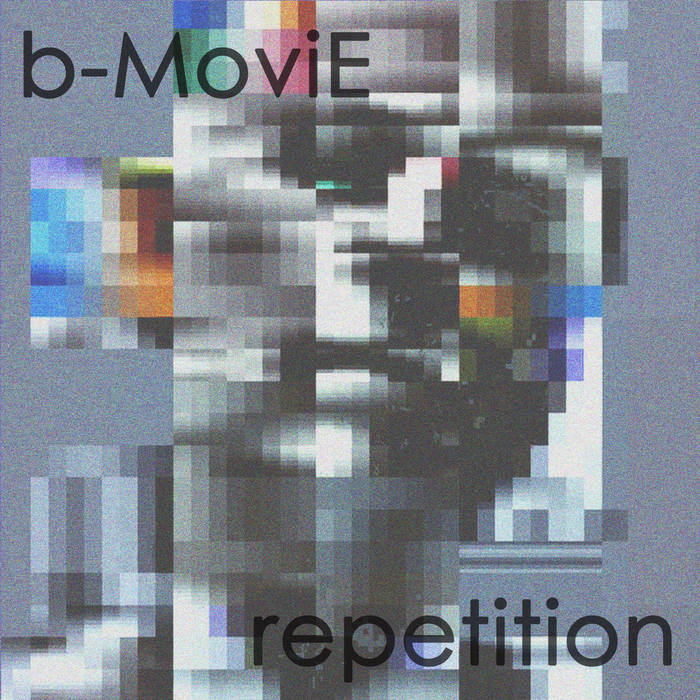 jose_r_m The best is yet to come !! Favorite track: Stalingrad.

New EP from B-Movie featuring 3 tracks including brand new single Repetition.
The free download is after you purchase the CD, underneath the Thank You & Create My Free Fan Account You will see a small 'download' menu where you choose the format.

B-Movie formed in Mansfield signing to Some Bizarre records alongside Soft Cell in 1980.The band released 3 critically acclaimed singles Remembrance Day, Marilyn Dreams and Nowhere Girl & recorded a classic John Peel session. The original lineup split after an ill fated US tour
in 1982.
This line up reformed in 2004 and released 2 albums Age of Illusion (2012) & Climate of Fear (2016). ... more

Bandcamp Daily  your guide to the world of Bandcamp

Guest hosted by Tamar Osbourn aka Collocutor and Toshio Matsuura.